Spot gold struggles to rise, and the geopolitical chaos remains, but the Federal Reserve has riveted its strength

On April 7, spot gold rose slightly, but the trend was difficult. Although the situation in Ukraine continued to support the safe-haven demand for gold, and EU member states could not form a unified position on sanctions against Russia, the US dollar index continued to hit a new high of 99.823 since May 2020. The minutes of the Fed's March meeting showed that the Fed is ready to act aggressively to prevent inflation. The Fed would have raised rates by 50 basis points in March had it not been for Russia's invasion of Ukraine.

On Thursday (April 7), spot gold rose slightly, but the trend was difficult. Although the situation in Ukraine continued to support the safe-haven demand for gold, the U.S. dollar index continued to hit a new high since May 2020 to 99.823, and the minutes of the Fed's March meeting showed that the Fed was ready to act aggressively to stem inflation. 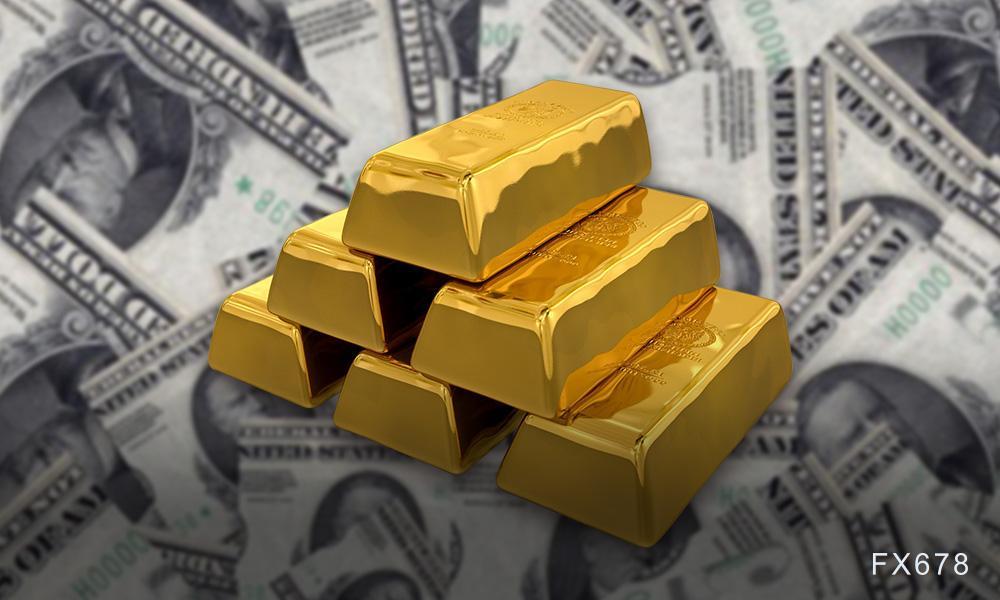 Fed minutes: The pace of monetary policy tightening will be accelerated

The U.S. dollar index hit 99.778 overnight, its highest since May 2020, after minutes of the Fed's March meeting released overnight showed the central bank was ready to take aggressive action to fight inflation, with "many" policymakers saying they were prepared to make a big move at the upcoming policy meeting. Raise rates by 50 basis points.The minutes also showed that policymakers at the meeting "generally agreed" to reduce the Fed's holdings by up to $95 billion a month. That was more or less in line with market expectations, but policymakers are preparing to start shrinking their balance sheets as early as May, which is troubling and could keep the dollar higher. "This is almost double the pace of the last balance sheet reduction in the 2017-19 cycle. All signs point to the Fed being hard on the brakes, which should be positive for the dollar,"said ING's team of analysts . Spectra Markets, a consultancy, said. Brent Donnelly said: "The market has been slow to accept the reality that quantitative tightening is coming much earlier than previously expected, which should support the dollar ahead of the May 4 Fed meeting." Ukraine war ties the Fed's hands and feet Fed's March meeting minutes It also pointed out that the Fed would have raised interest rates by 50 basis points in March had it not been for the Russian invasion of Ukraine. "Given the rise in short-term uncertainty caused by Russia's invasion of Ukraine, they (members) thought it appropriate to raise rates by 25 basis points at this meeting. " A number of Fed policymakers, including Powell, pointed out that the main risk of the Russia-Ukraine conflict is to put further upward pressure on inflation, not to hit U.S. economic growth, which increases the need for the Fed to raise interest rates more significantly. The minutes of the ECB's March meeting, due later in the day, are unlikely to include such a hawkish plan, but provide an insight into the delicate balancing act of policymakers in managing soaring inflation and slowing growth. Citibank foreign exchange strategist said,The U.S. dollar's resilience is underpinned by the Federal Reserve's apparently hawkish monetary policy relative to other advanced-economy central banks, high inflation will persist, and hawks are in the lead, which is important for the U.S. dollar.

Russian troops continued to bomb Ukrainian cities on Wednesday as the U.S. announced more sanctions on Russia after the killing of civilians was widely condemned as a war crime, and Ukrainian President Volodymyr Zelensky urged the West to respond decisively amid divisions in Europe .The new measures announced by Washington include sanctions on the two adult daughters of Russian President Vladimir Putin. U.S. Treasury Secretary Janet Yellen said Wednesday that President Biden wants to expel Russia from the Group of Twenty (G20) group of major economies. The U.S. will boycott "some G20 meetings" if Russian officials show up in Indonesia.Zelensky, however, was critical of some Westerners and said he would not tolerate "any indecision." "The only thing we lack is a principled approach by some leaders - political and business leaders - who still see war and war crimes as less terrible than economic damage."EU member Hungary said it was ready to pay Russia rubles for purchases natural gas . The move diverges from the position of the rest of the EU, underscoring the continent's reliance on imports, preventing it from making a tougher response to the Kremlin. "Geopolitical tensions between Russia and Ukraine have escalated, and people are waiting for new Western sanctions on Russia - all of which are supporting (gold)," said Jigar Trivedi, commoditiesanalyst at Mumbai-based broker Anand Rathi Shares . According to the latest data released by the World Gold Council (WGC), the global gold ETF (Exchange Traded Fund) recorded a net inflow of 187.3 tons (about 11.8 billion U.S. dollars, AUM increased by 5.3%) in March 2016. Although the stock market rebounded significantly and the dollar strengthened during the month, the market's worries about rising inflation and the Russian-Ukrainian war supported the inflow of funds into gold. 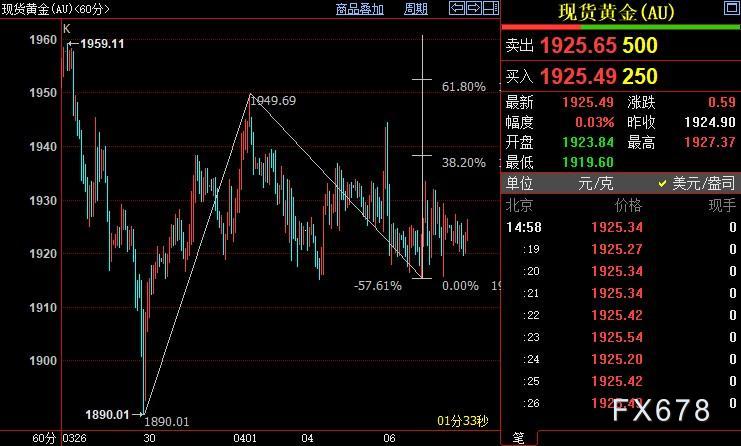