The Ukrainian war has a great impact, and the agency says it will reshape the bulk market!

The Ukrainian war could change commodity markets if lessons from the 1970s are applied to the current geopolitical situation. Prominent long-term consequences include demand destruction and new energy independence goals.

"The experience of the 1970s suggests that the ongoing war in Ukraine and its impact on commodity prices will be reshaped in the years to come," said Kieran Clancy , commodities economist at Capital Economics, in a report published on Tuesday. Commodity markets."Prominent long-term consequences include demand destruction and new energy independence goals . "Rising prices could lead to a degree of demand destruction," Clancy said. "In the future, a renewed focus on energy independence in Europe and elsewhere will have a long-term impact on supply and demand for commodities."The current situation is distinct from the oil price shock of the 1970s. of similarities.From October 1973 to March 1974, OPEC stopped exporting oil to many Western countries as punishment for its aid to Israel during the Yom Kippur War. Not only oil prices soared at the time, but other commodity prices also soared, as higher energy prices led to higher production costs. "We're seeing something similar this time around with the Ukraine war in terms of the speed and scale of commodity price increases," Clancy said. Therecent surge in oil prices above $100 a barrel is largely due to the long-term impact on supply and other commodities. concerns about impact. This is very similar to the situation in the 1970s. 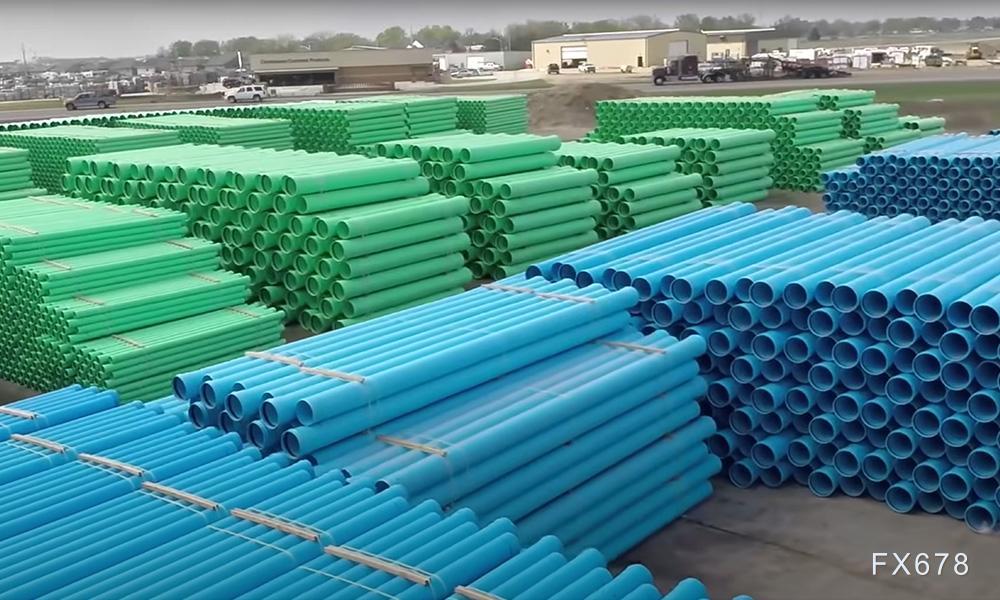 A striking similarity between the 1973/74 oil price shock and the Ukraine war is their impact on energy policy . In 1973-74, the U.S. responded to the sudden OPEC production cuts by accelerating energy independence efforts, and this time around, we're seeing something similar across the West. The European Commission, for example, has announced plans to free Europe from Russia's fossil fuels by 2030, which could accelerate the transition to renewable energy in the years ahead.Another similarity is that,Existing supply is insufficient to make up for the current supply disruption . “At the time, the OPEC embargo came at a time when U.S. oil producers were already close to capacity. Although shale has boomed since then, U.S. drilling activity has yet to show an imminent surge in production.”So far, OPEC has rejected demands to make up the shortfall in Russian supply and ramp up production quickly.“Commodity prices are likely to remain high for some time, like the initial shock in 1973. High oil prices may start to have an increasingly negative impact on demand, but it’s hard to imagine that this will offset the impact of reduced supply on prices. Upside pressure. However, it is too early to completely rule out a surge in shale production as investment could still grow significantly in the coming months. While OPEC's stance has been firm so far, it is taking advantage of its There is increasing pressure on a lot of spare capacity.”
於 3月 30, 2022